A thriving community with a small-town feeling sitting in between the Rocky Mountains and downtown Denver. Sitting on the edge of the metro Denver area, Arvada can give you the best of everything.

Register to become a Market Insider with tips and trends for your area or email me to be added to the Sold Home Alert. Receiving an email monthly advising you of the sales of homes within a 2-mile radius of your home. This information keeps you updated on market activity in your area. 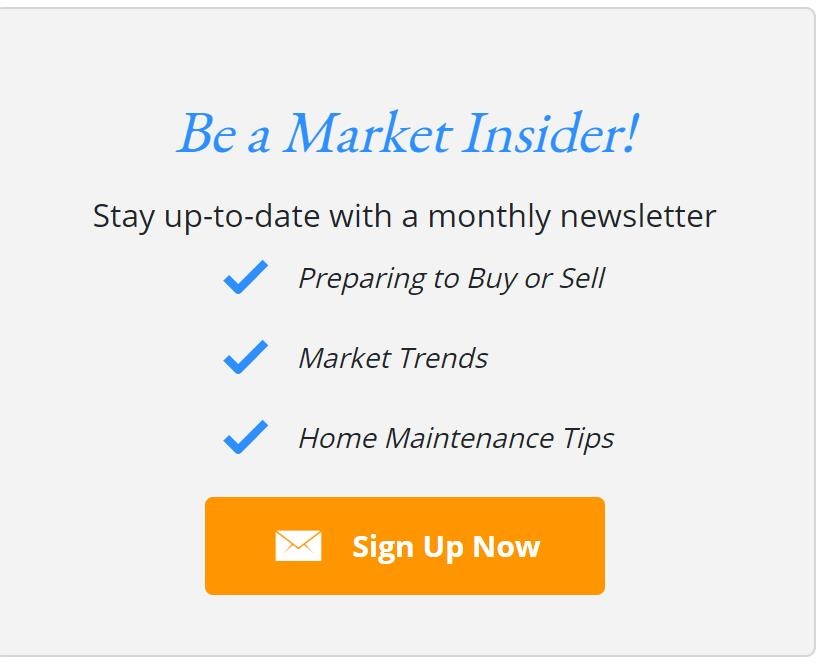 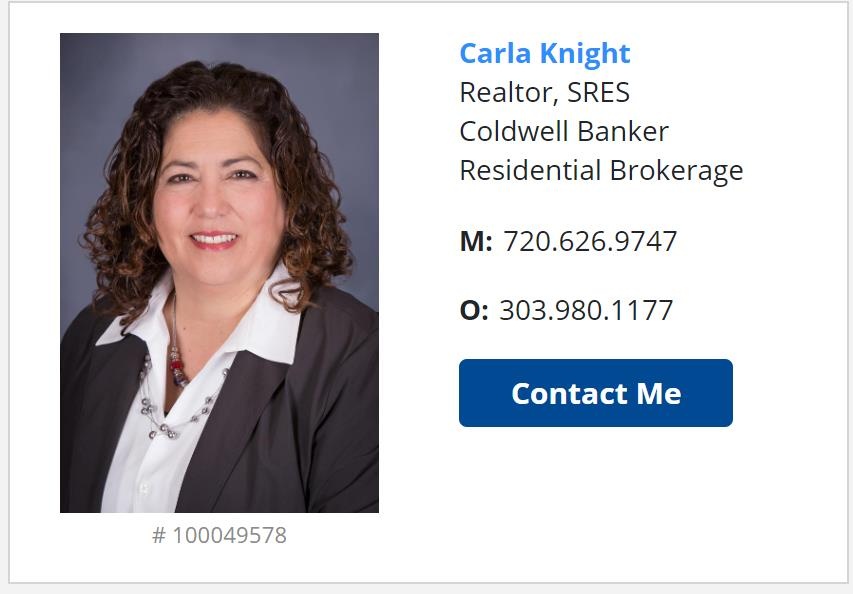 The first documented discovery of gold in the Rocky Mountain region occurred on June 22, 1850, when Lewis Ralston, a Georgia prospector headed for the California gold fields, dipped his sluice pan into a small stream near its mouth at Clear Creek.[3] Ralston found about 1/4 ounce (6 g) of gold, then worth about five dollars. Ralston's companions named the stream Ralston's Creek in his honor, but they all left the next morning, drawn by the lure of California gold.

During the Pike's Peak Gold Rush in 1858, Ralston brought another group of prospectors back to the site of his first discovery. The placer gold in the area soon played out, but hard rock deposits of gold were found in the mountains to the west. Some of the miners abandoned their search for gold and returned to farm the rich bottomland along Ralston Creek and Clear Creek. They found an eager market for their crops among other gold seekers. The Territory of Colorado was formed on February 28, 1861, and the farms in the valley expanded to feed the growing population of the region.

In 1870, the Colorado Central Railroad laid tracks through the area on its route from Golden to link up with the Kansas Pacific Railroad and the Denver Pacific Railroad at Jersey Junction, 3 miles (5 km) north of Denver. On December 1, 1870, Benjamin F. Wadsworth and Louis A. Reno platted the Ralston Point townsite along the railroad. To avoid confusion with other communities along Ralston Creek, Ralston Point was soon renamed Arvada in honor of Hiram Arvada Haskin, brother-in-law of settler Mary Wadsworth. Her husband, Benjamin Wadsworth, became the first postmaster of Arvada. Colorado was granted statehood on August 1, 1876, and the Town of Arvada was formally incorporated on August 14, 1904. A vibrant agricultural community, Arvada claimed the title "Celery Capital of the World."

Arvada grew rapidly during the latter half of the 20th century as a suburb of nearby Denver, the state capital. Arvada became a Statutory City on October 31, 1951, and a Home Rule Municipality on July 23, 1963. By the end of the millennium, the population of Arvada exceeded 100,000.

See All Neighborhoods
The content relating to real estate for sale in this Web site comes in part from the Internet Data eXchange ("IDX") program of METROLIST, INC., DBA RECOLORADO® Real estate listings held by brokers other than Coldwell Banker Realty are marked with the IDX Logo. This information is being provided for the consumers' personal, non-commercial use and may not be used for any other purpose. All information subject to change and should be independently verified.